The Generations Project takes ordinary people who are facing some of the most pressing struggles of their lives on an exploratory journey through their ancestral heritage in hopes that they find answers to the struggles they face.

Title Sequence for The Generations Project

Raquel wants to start a family but has fears about juggling motherhood and her fast-paced career. She explores the mothers in her family tree to find the courage to confront her fears.

Natalie recently experienced a tremendous tragedy and is looking for strength to move forward. Natalie embarks on her generations project hoping she will find strength from her ancestors who experienced similar challenges.

Rachel spent her early years seeking praise from her father. When he died, she left without hope of feeling that he approved of her. She looks to the examples of her ancestors to finally feel at peace with who she is.

Roi Maufus hopes that through reconnecting with his father and exploring his family history, he will be able to understand how his ancestors dealt with racial persecution.

Homemaker Nancy needs to learn a better way to handle her responsibilities as caretaker for her sick husband and hopes to learn about the ancestors in her family history that successfully dealt with difficult circumstances.

Jill has a lot of hard feelings toward her neglectful father. She wants to let go of these hurtful feelings and decides the best way to do that is by exploring her past and facing her fears.

Matthew seeks closure after his brother dies in Iraq, by deciding to learn about his ancestors who also lost loved ones to war.

As olympic snowboarder Graham reaches the end of his career, he decides to look to his ancestors for an example of selfless living to help him find purpose and meaning beyond the glamourous life style he is leaving behind.

Ed has spent his entire life believing he is Native American. But when a DNA test shakes that belief, Ed goes on a journey to discover the origin of his family.

Amber wants to give her daughter Des a strong sense of identity, and so she decides to take Des on a journey through her African American heritage to help her find self acceptance.

Computer tech David Dossett's need for positive reinforcement is turning into a self absorbed pathology, and he must confront his greatest fear" opening up emotionally to his family.

Children In The Garden of Democracy

A feature length documentary (a work in progress)

Children In The Garden of Democracy Trailer.

Meet the Filmmakers for Children In The Garden of Democracy.

Sometimes the hardest battles are fought at home.

In 2003, Fox Company 2nd Battalion, 23rd Marines was the first reserve unit activated for Operation Iraqi Freedom.
They were also the first to come home.

Reserved To Fight is a feature length PBS documentary that was awarded finishing funds from ITVS and was made in association with The Corporation for Public Broadcasting (CPB) and The Iraq and Afghanistan Veterans of America (IAVA). It aired nationally on PBS in 2008, has been used in a training program for the National Guard, has screened at several film festivals across the country and has been broadcast in 9 countries including Israel, Ireland, Switzerland, Australia, Japan, Canada, France, Norway, and Sweden.

Where do you find the silver lining when the odds are stacked up against you?

Chante Wouden Faith and Miracles chronicles the experience of Chante who after suffering and miraculously surviving Ewing Surcoma, a rare type of bone cancer both at the age of 3 and 7 discover that now at the age of 27, she has been diagnosed with a tumor in her liver and that her heart is failing. Without knowing how much longer she has to live, Chante decides to create her own rules on how to approach life.

Chanté Wouden: Faith and Miracles is a 30 minute short film that premiered on the BYU television series, LDS Lives. It also aired at the LDS Film Festival in 2009. 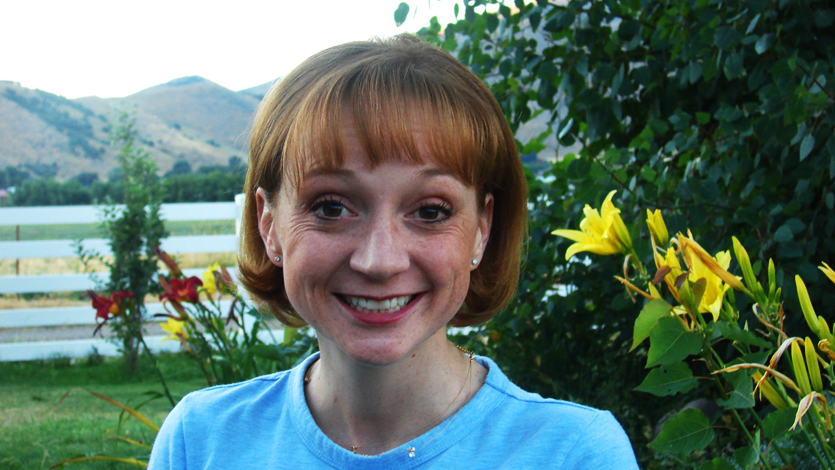 Directed by Manju Varghese, this film explores the East Indian tradition among women of wearing the Sari. It was shot on 16mm film, screened at the LDS Box Film Festival, won Best Documentary at the BYU festival and aired locally on PBS. 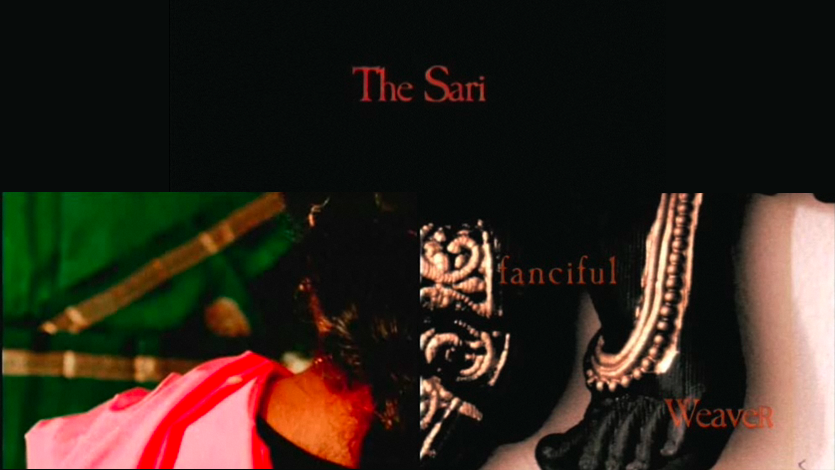 The short films were used in their annual fundraiser "BLOOM GALA" . The films share the stories of the families who have been positively affected by the HEADSTART PROGRAM. 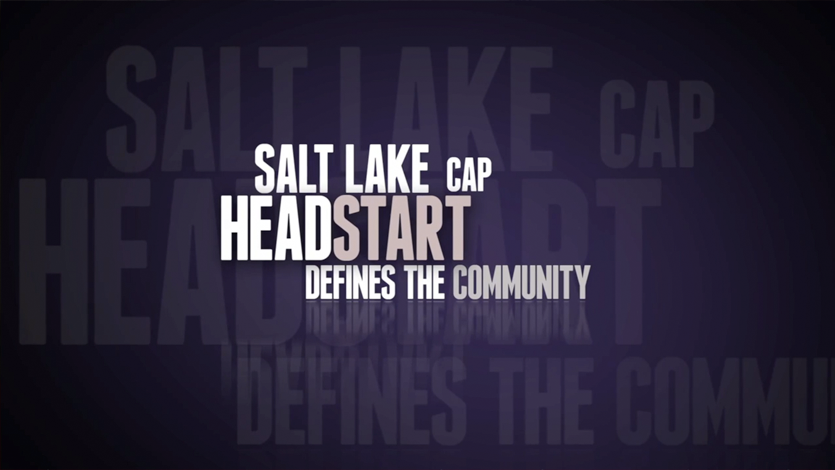 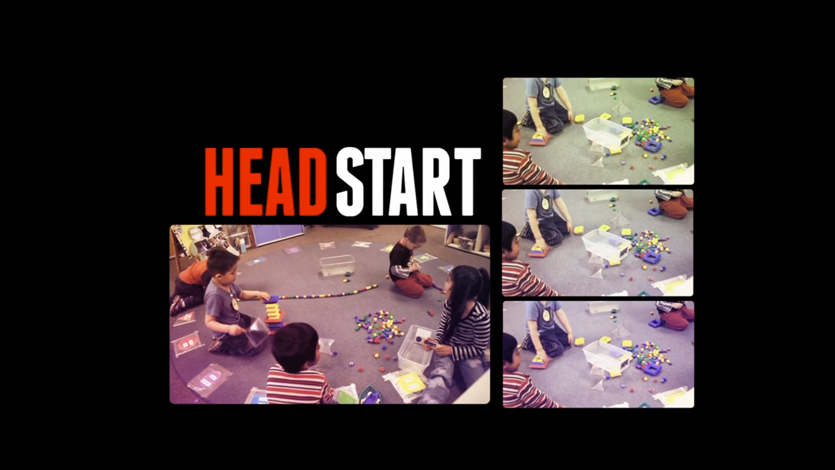 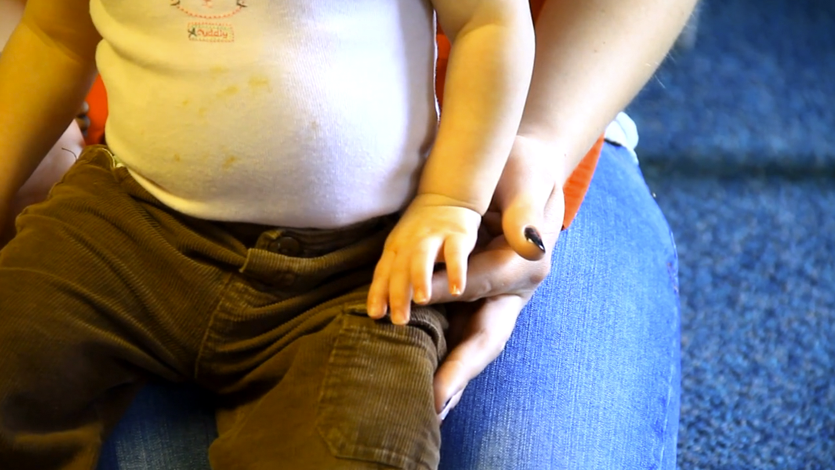 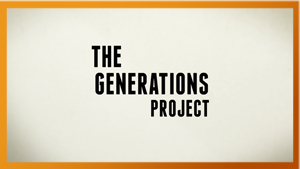 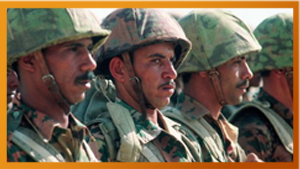 Children In the Garden of Democracy 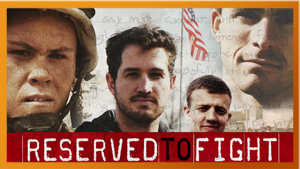 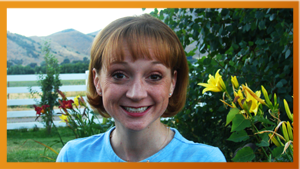 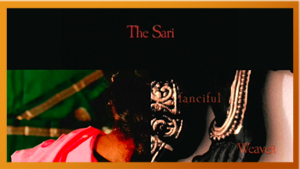 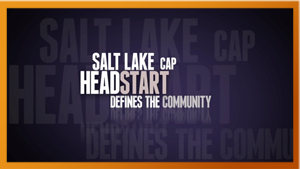